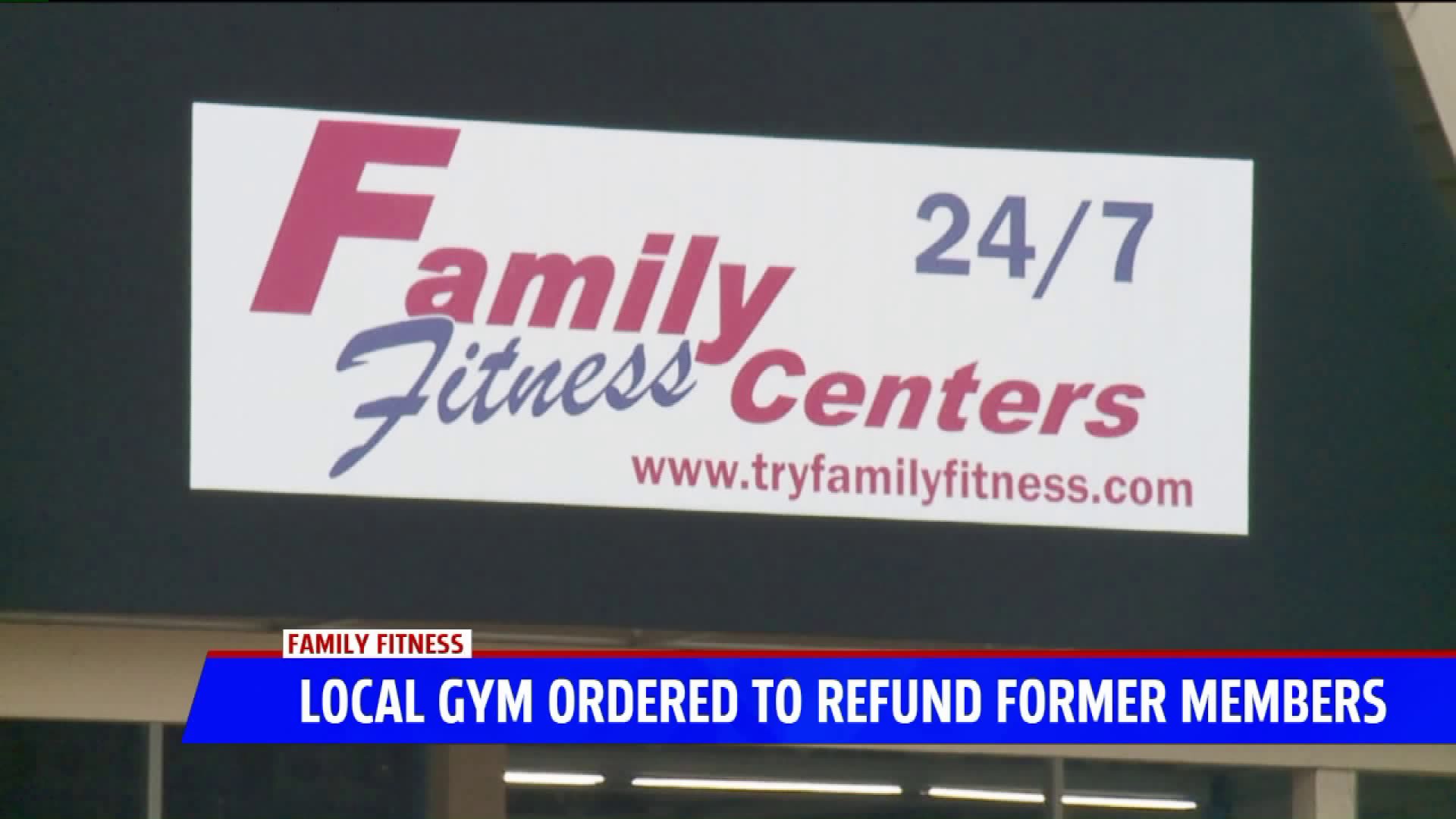 LANSING, Mich. — Family Fitness has been ordered to pay up to $220,000 after a lawsuit filed by the state’s Attorney General’s Office.

FOX 17 Problem Solvers began looking into the business after receiving several complaints from customers who had been ripped off, prompting an investigation by the Attorney General's Office, which also received hundreds of complaints.

On Tuesday, Attorney General Dana Nessel announced a settlement with the business. The first $190,000 will be made available to consumers affected by the company’s predatory business practices.

Former member Missy Nousen is one of the dozens of people who reached out to Problem Solvers with a complaint about Family Fitness.

In 2017, she said a "free" 30-day membership turned into a $5,000 debt sent to collections, which showed up three years later and hurt her credit score.

Her story resulted in several other complaints regarding free memberships that ended up costing money, ignored cancellation requests and members being coerced into signing a new contract in order to cancel a debt -- all issues covered in the lawsuit.

"It's nice knowing that something that I went through can help somebody else," she said. "By getting involved, my voice was heard."

Consumers who have filed complaints against the company will receive information about the claims process over the next few months. Anyone who can document any claims that arise from misconduct by Family Fitness can file a complaint on the Attorney General’s Office website.

FOX 17 reached out to Family Fitness for comment on the settlement, but hasn't received a response.