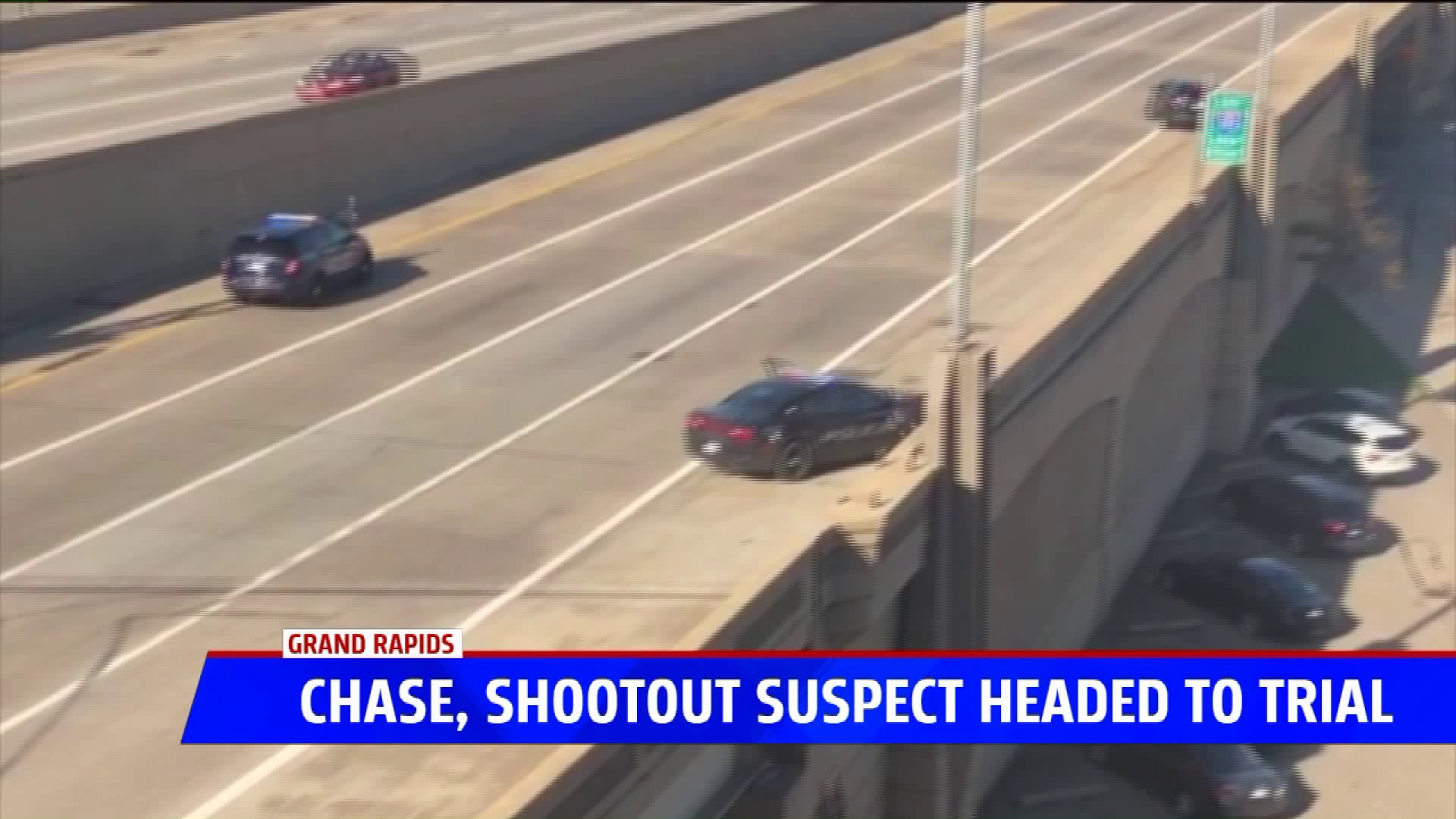 GRAND RAPIDS, Mich. -- Jury selection begins Monday in the trial of a man accused of leading police on a chase on US-131 after allegedly shooting and killing his girlfriend.

Adam Nolin, is accused of killing his girlfriend Tia Randall at the Creekside Estates Mobile Home Park in Wyoming and leading police on a chase.

This happened back in September of last year, in the s-curve of U.S.-131 in Grand Rapids.

A Grand Rapids police officer ended up using his cruiser to stop Nolin after he allegedly fired shots at police.

We're told his trial, for Randall`s murder and evading police, could begin as early as Tuesday.

We will of course have a crew in court and bring you updates as we get them.