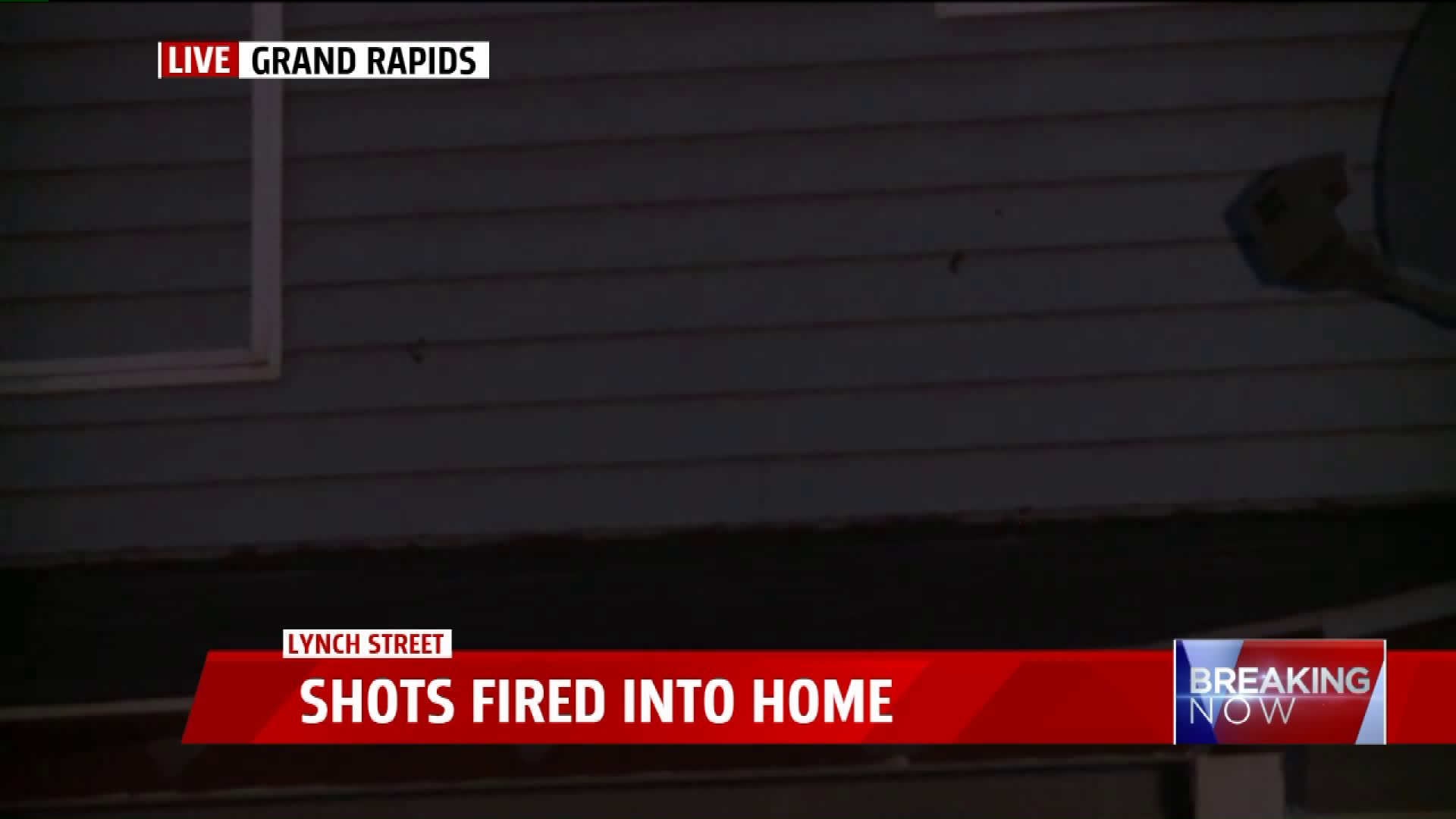 GRAND RAPIDS, Mich. — Grand Rapids police are investigating after shots were fired Tuesday night into two houses on the city's southwest side.

Police responded shortly before 8 p.m. The location was on Lynch Street, between Clyde Park and Century avenues, about five blocks north of Burton Street SW.

Grand Rapids Police Department Sgt. Dan Adams tells FOX 17 there were no injuries. There was no early word on who fired the shots, or why.

It was the eighth confirmed report of shots fired in Grand Rapids since Saturday.

A series of shootings that began late Saturday night and ended Sunday morning have kept city police busy. You can see specific locations via the GRPD crime-mapping tool.