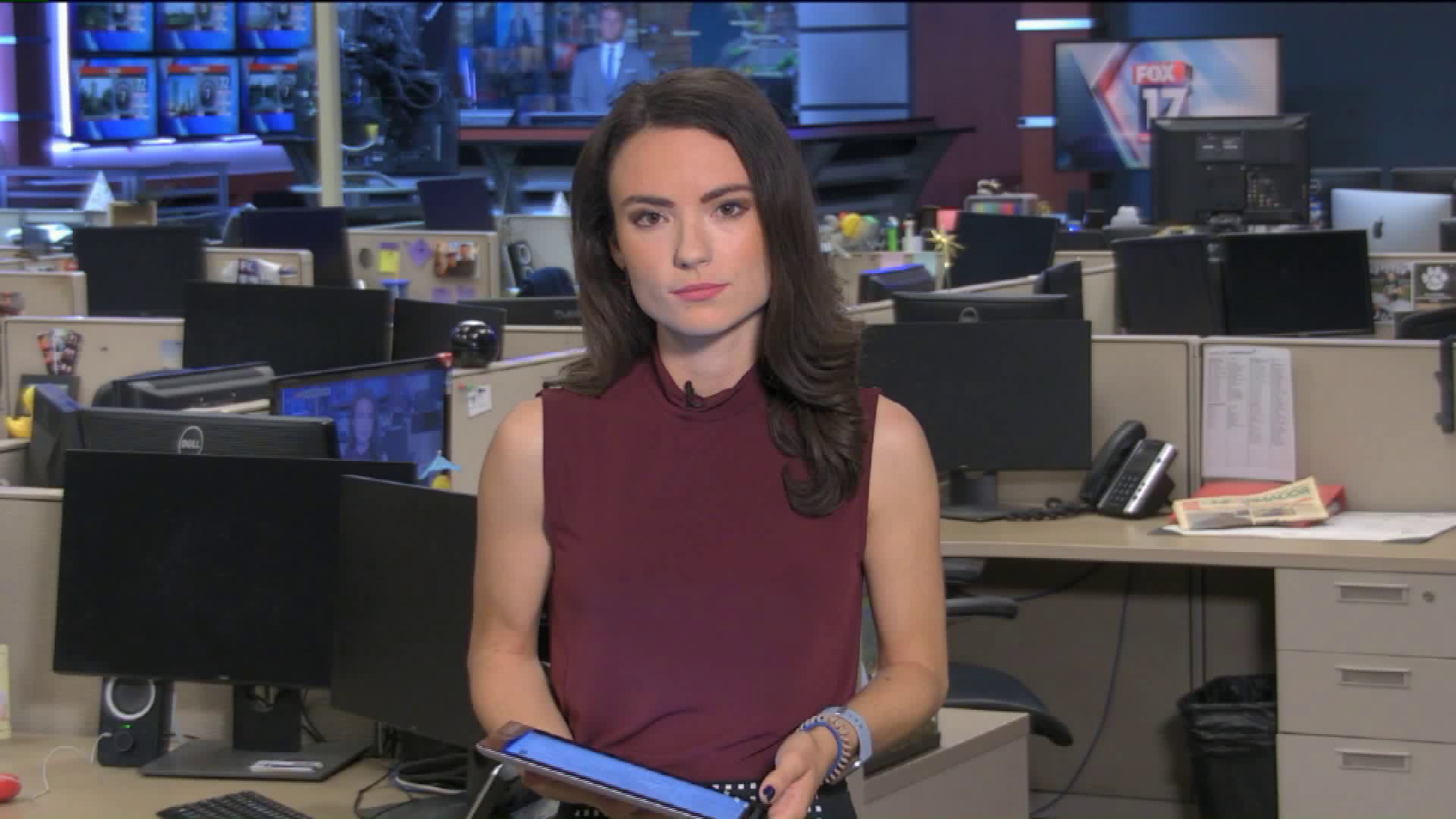 DALTON TOWNSHIP, Mich. — Friends of an accused killer believe he “snapped” this week.

They described Ryan Berry as polite, respectful and nice, and were surprised to hear he was accused of killing his ex-girlfriend’s boyfriend.

Berry was arraigned Friday on multiple charges, including open murder in the death of Evan Yonker. Prosecutors said Berry was “laying in wait” for Yonker inside his Dalton Township home on Thursday before he shot and killed Yonker with his own gun.

Berry is also charged with unlawful imprisonment for allegedly forcing his ex-girlfriend to drive him to Grand Haven after the murder, where he jumped in Lake Michigan for about 40 minutes before being arrested.

His friends say before the alleged murder, he was trying to get help for his mental health. They described him as goofy and kind, but riddled with his own demons.

“It just got too much on him mentally,” said one friend, who wished to keep their identity anonymous.

He said he tried to help Berry find resources to cope with anger and depression.

“I was trying to be that guiding voice for him for a little bit, and trying to keep him on the right track,” he said.

The friend was under the impression Berry was planning to go to an appointment he had set up Thursday for the issues, but later learned he had gone to Dalton Township instead.

“Some people say that he is a monster still, and I can understand that,” he said. “But people who did know him can justify that he was a nice guy before all this happened.”

The friend said his recent break-up was the start of a downward spiral for Berry.

“Just with the relationship being lost, him not being able to cope with it and being able to understand that he had to move on. It just tore him down,” he said.

Other people who knew Berry said he is a good guy who was pushed to the brink by mental health issues — made worse by the break-up.

“What he did was unforgivable. But that can’t change. He definitely messed up,” one said. “But he was a good guy. He’s going to do his time. He’s going to have to pay for what he did. Nobody can change that.

Prosecutors are describing the murder as premediated, saying he had waited for Yonker to come home from work to carry out his plan. If convicted, he faces life in prison.