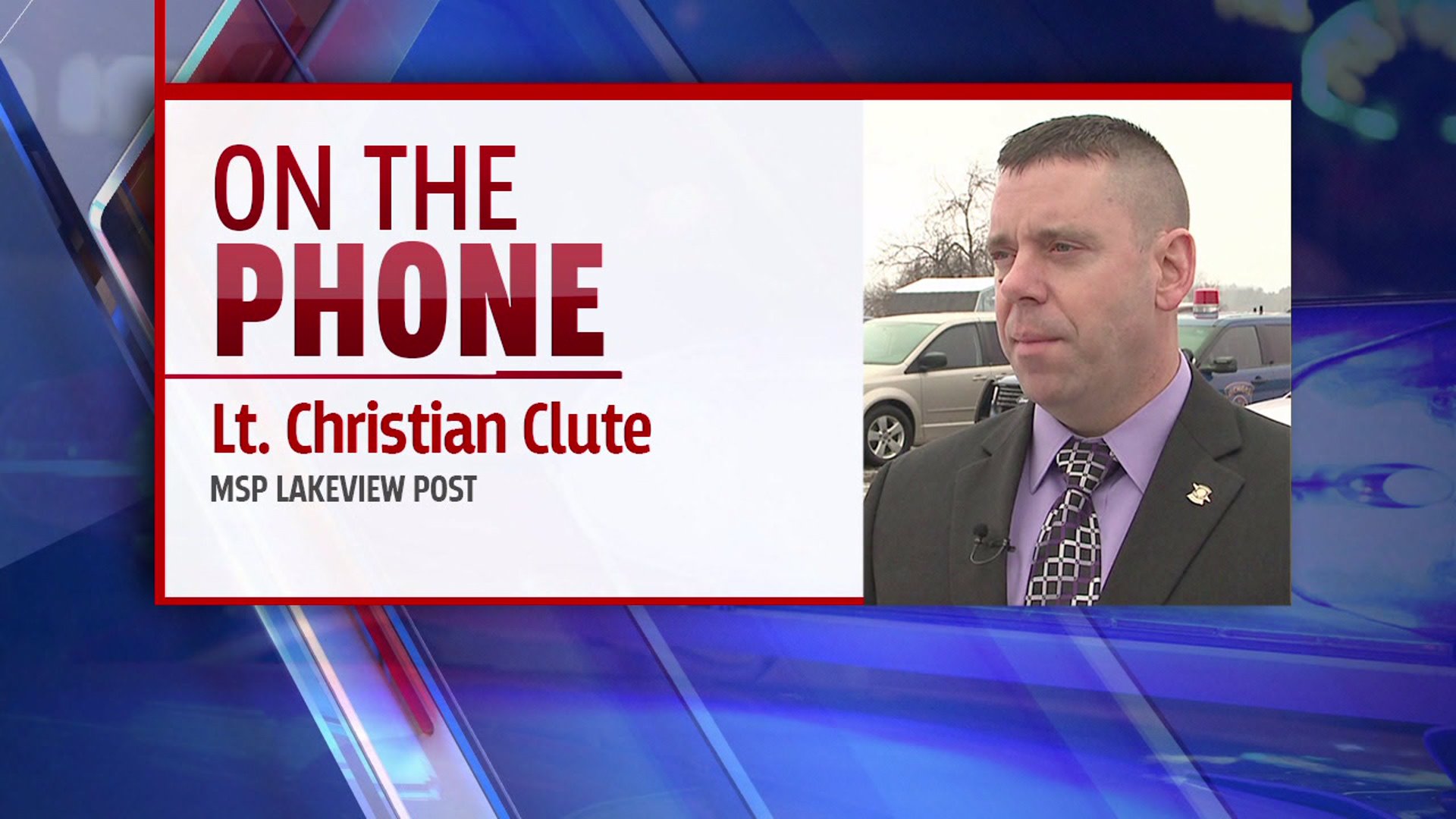 BELLEVUE, Neb. — A Montcalm County man was arrested near Omaha, Nebraska Wednesday afternoon after a 10-hour standoff with authorities, according to a police source.

A source tells FOX 17 45-year-old Erik Kramer was taken into custody after hours of negotiations on a Nebraska highway. He finally got out of the car when law enforcement used tear gas and talked Kramer out of threatening suicide, the source said.

WOWT reports the standoff started when officers tried to pull his vehicle over around 5 a.m. in Iowa. He eventually came to a stop in Nebraska, over 10 miles south of Omaha.

He had been on the run since Monday after authorities say he assaulted his wife and threatened to kill her.

Michigan State Police said he pointed his gun at his wife’s head early Monday morning at their Sidney Township home and told her that either she was going to die or he was. Kramer allegedly hit her with the gun before she was able to get into her car and drive away.

He also got into his car at that point and hadn’t been seen until he was found by officers in Nebraska.

MSP has been in contact with authorities in Nebraska and will work with them on extradition for the charges he is facing in Michigan.