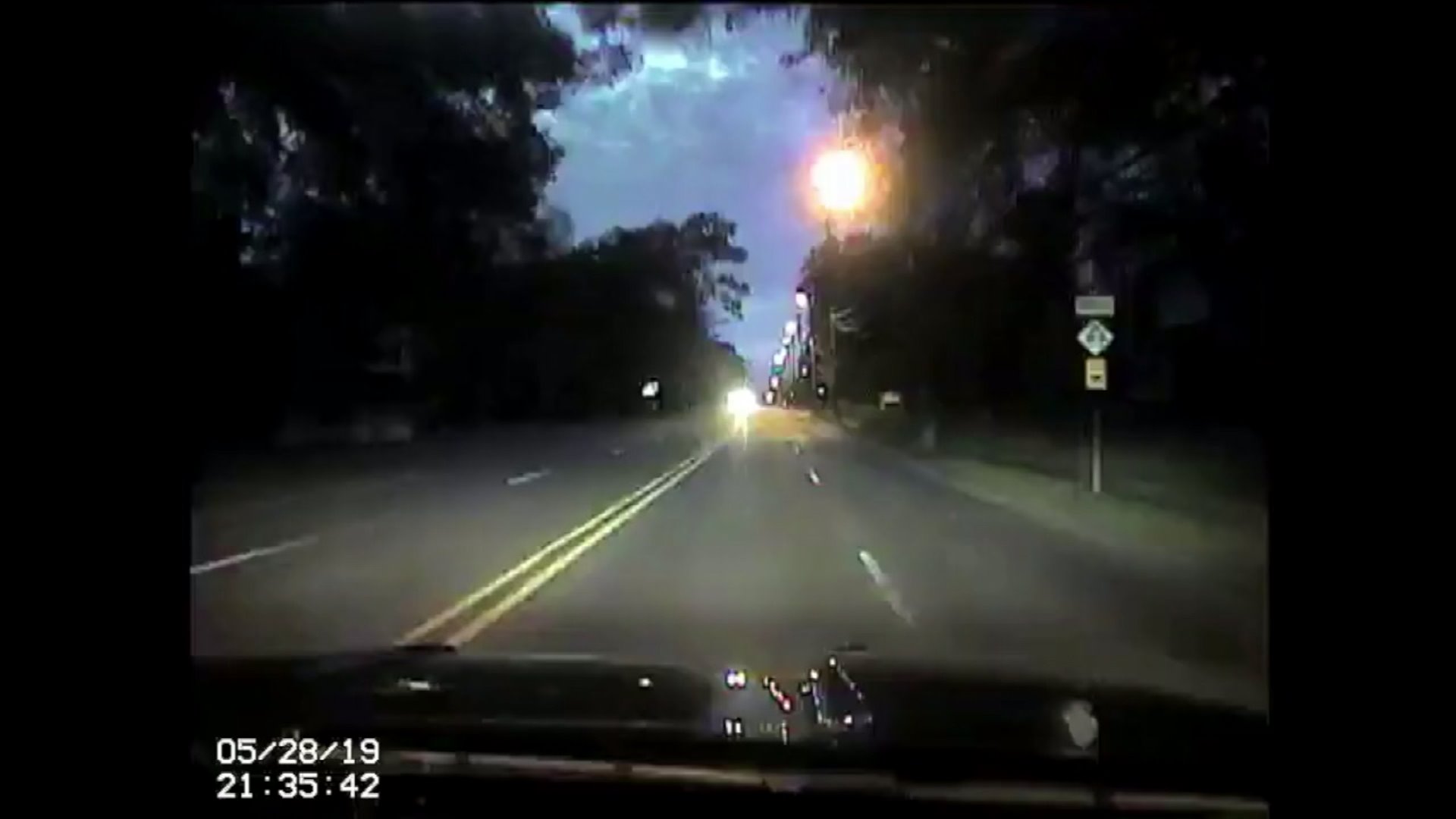 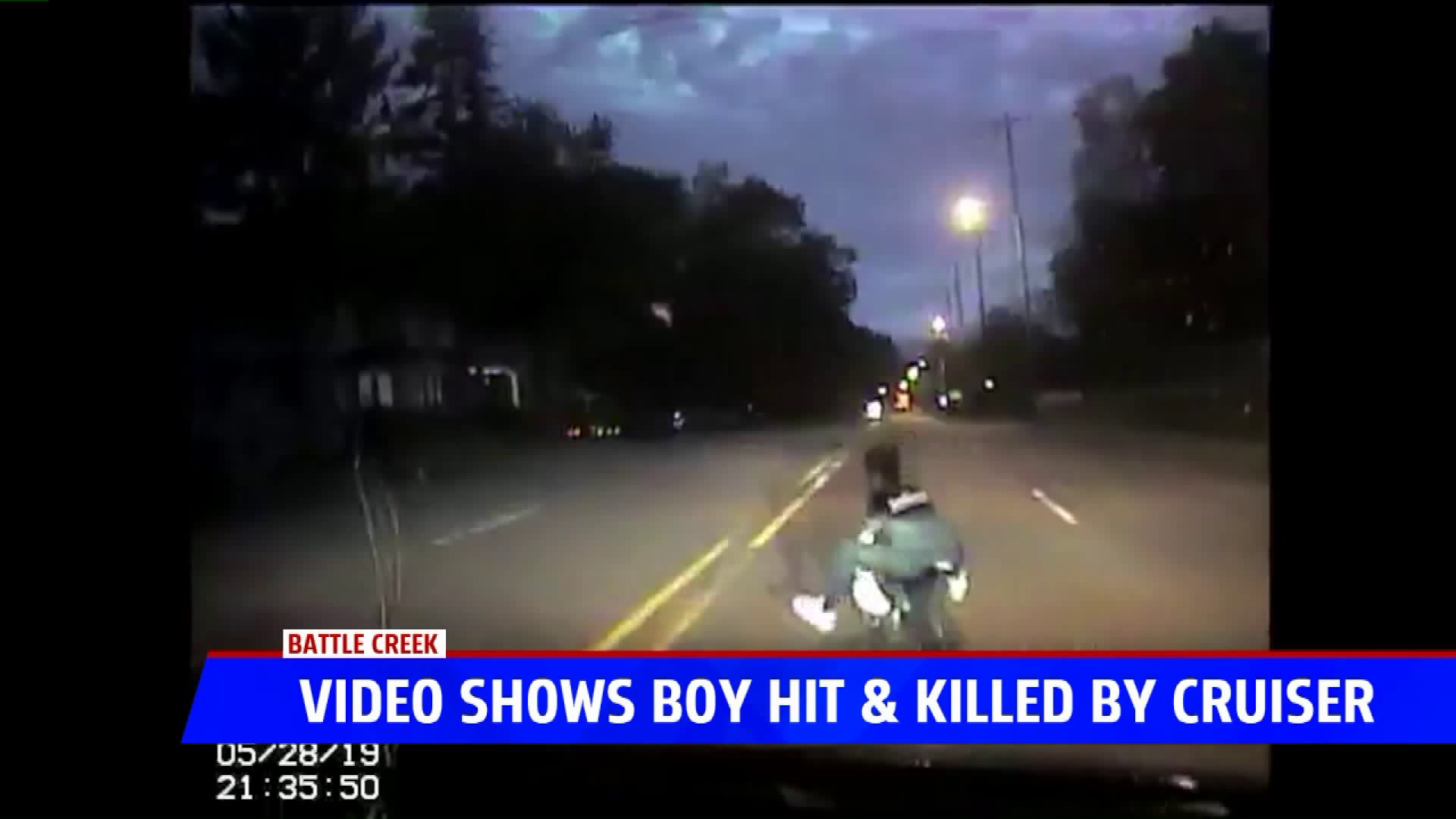 CALHOUN COUNTY, Mich. -- Michigan State Police have released dash camera footage from the night an 11-year-old boy was hit and killed by a deputy’s cruiser.

The prosecutor declined to press charges, but the family of Norman Hood Jr. is now suing Calhoun County.

FOX 17 obtained the video from the Calhoun County deputy’s cruiser through the Freedom of Information Act. It is jarring and difficult to watch, but Hood's family requested FOX 17 show as much as possible so the public can see what happened to him that night.

A man, who said the victim was a friend, could be heard screaming, "Norman! Norman!"

Moments before this, the dash cam shows the deputy’s cruiser colliding with Hood who was on a minibike. The deputy was speeding down Michigan Avenue in Battle Creek and was on his way to a burglary call.

For about 50 seconds after the collision, the deputy sits in his cruiser. When he gets out he can be heard telling witnesses that paramedics are on their way.

State police say the deputy was going 66 mph in a 30 mph zone and did not have his sirens or emergency lights on but did have headlights.

On another cruiser's dash cam, the video shows loved ones embrace as they watch first responders around Hood's body. Jackson County prosecutor Jarard Jarzynka decided not to file charges because his office felt it couldn't prove criminal charges beyond a reasonable doubt.

Jarzynka said hood "veered" into the deputy's lane of travel and that the deputy can be seen trying to avoid hitting him.

Hood's family has filed a $25 million lawsuit against Calhoun County and the deputy. They say the accident wasn't the child's fault.