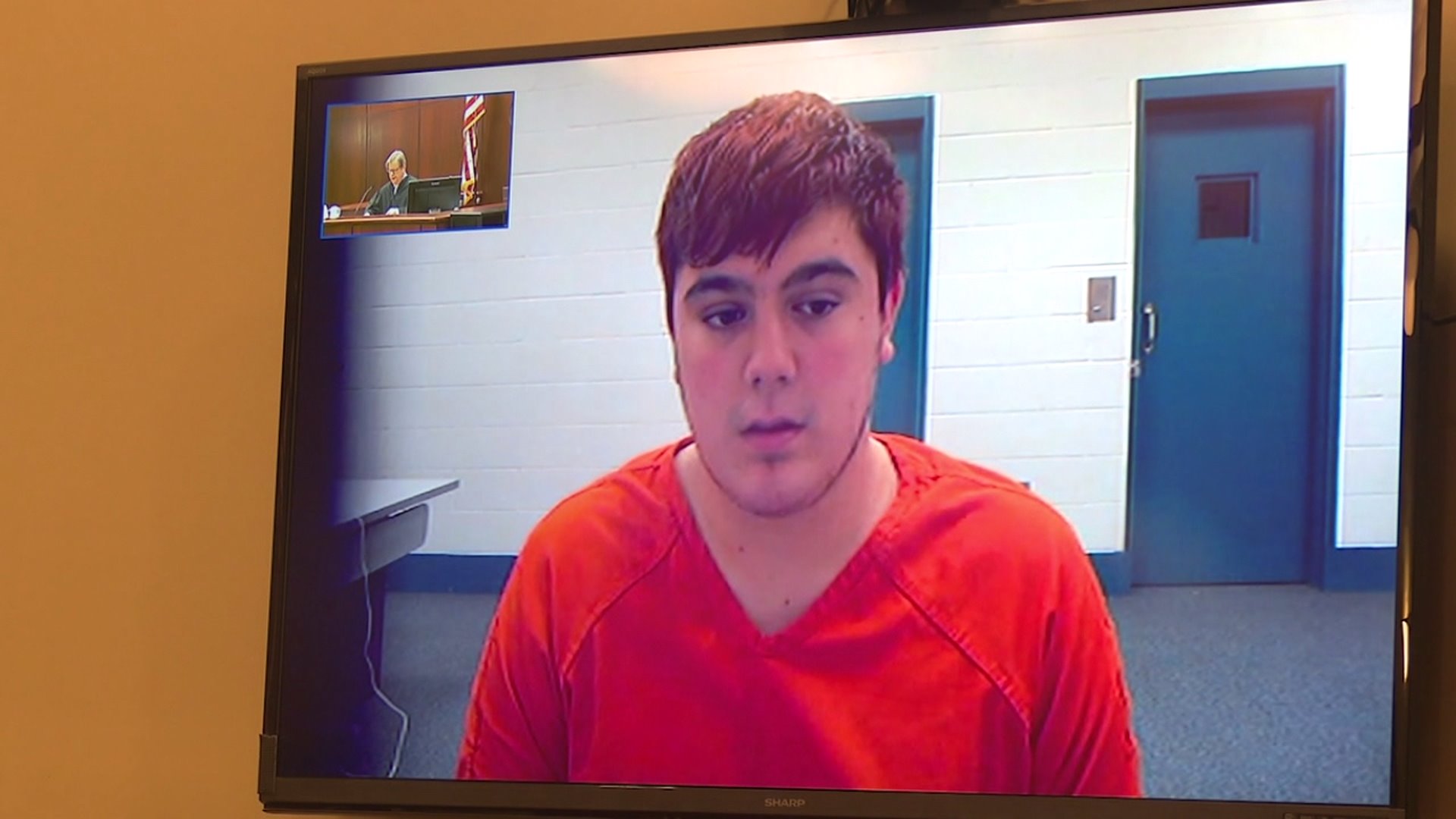 In Ottawa County, 19-year-old Cameron Toppen was charged Wednesday with first degree child abuse and murder in the death of his girlfriend's child, 8-month-old Scarlett Bourroughs.

Detectives say Toppen admitted to detectives that he "snapped" and shook baby Scarlett to get her to stop crying on November 15 at a home in Grand Haven Township.

Toppen is not the child's father, but officials say he was living with the baby's mother,  Rachel Bourroughs. Detectives say Rachel confirmed Toppen regularly watched baby Scarlett  while she was at work.

According to detective's testimony, when Toppen went back to check on Scarlett after the shaking incident, he found her foaming at the mouth. That's when he called 911.

Scarlett died in the hospital over the weekend from her injuries.

In Kent County, Matthew Doyle is charged with felony murder and first degree child abuse. Police say he shook his 3-month-old baby on November 14th. That baby was hospitalized and doctors determined it was shaken baby syndrome. The 3-month-old died days later from head trauma.

In Kalamazoo, Sonny Larsen is also facing murder and first degree child abuse charges in the death of his girlfriend's 7-month-old son.

Investigators say the alleged incident also happened on November 14, and that when they arrived, the baby didn't have a pulse. The baby was later pronounced dead at the hospital.

The Kalamazoo Gazette reports Larsen shook the baby in that case, and also threw him to the ground.

All three suspects remain behind bars.