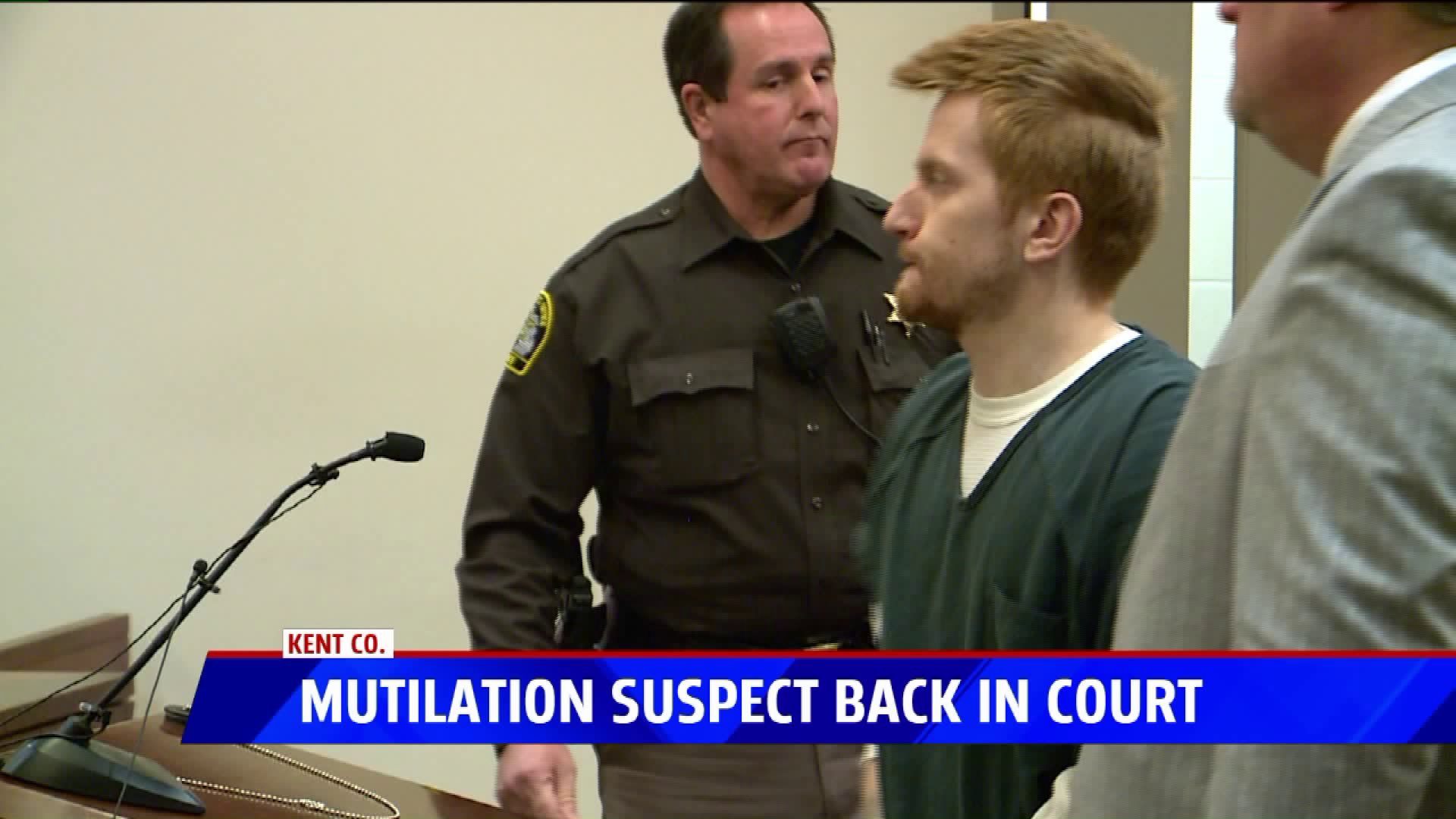 Jared James Chance, 29, was in court for a probable cause hearing  Tuesday after being charged when police found the body of the missing Ashley Young of Kalamazoo County, dismembered in his Grand Rapids home back on December 2.  It took police nearly a week to identify the remains of the victim since she was dismembered.

In court Tuesday, the defense asked for evidence from the arrest of Chance's parents to help prepare for the preliminary hearing, which is now scheduled for January 4. Prosecutors agreed to share that evidence.  The defense said that Chance's parents brought Jared to police to make a statement regarding Young before he was arrested, but police turned him away and wouldn't take the statement.

On December 11, Kent County Prosecutor Chris Becker charged both Barbara Chance and James Chance, the parents of Jared, with one count of Accessory after the Fact to a Felony and one count of Perjury in an investigative subpoena.

Chance's defense also asked the judge to drop his $750,000 bond. That was denied because the state still believes Chance to be a threat to society and he is essentially without a place to go, since he can't go back home because it is a crime scene and can't go to his parents.

Over the weekend, we spoke to Young's family who just want to know where the rest of her daughter's remains are so they can give her a proper burial.

Chance faces life in prison if convicted because he is also being charged as a 4th time habitual offender.

No one has been charged with Young's murder.